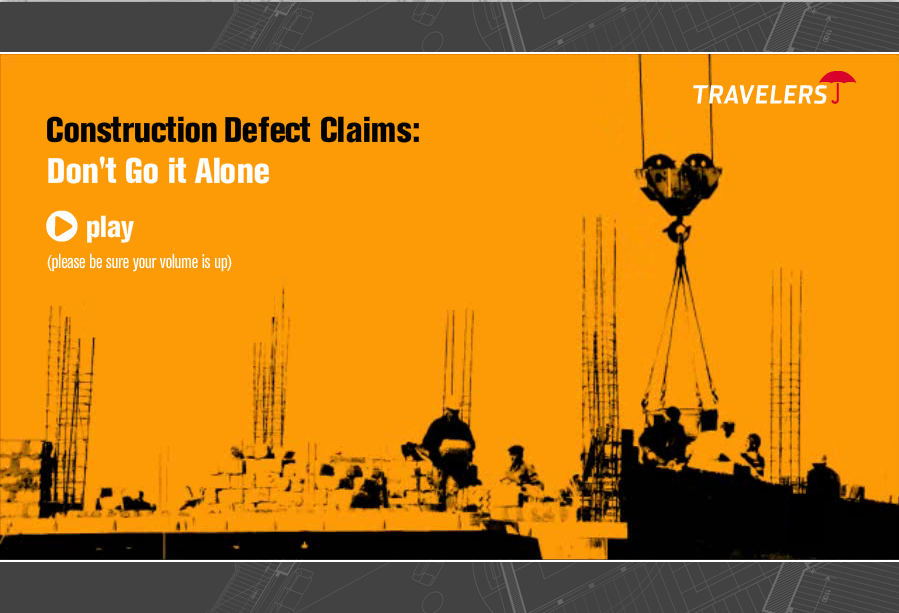 Watch the Video Below to Learn the Ins and Outs of Construction Defect Claims and the Value of Partnering with an Industry Specialist. Brought to You by Travelers—ENJOY!

Legalized marijuana and your educational institution 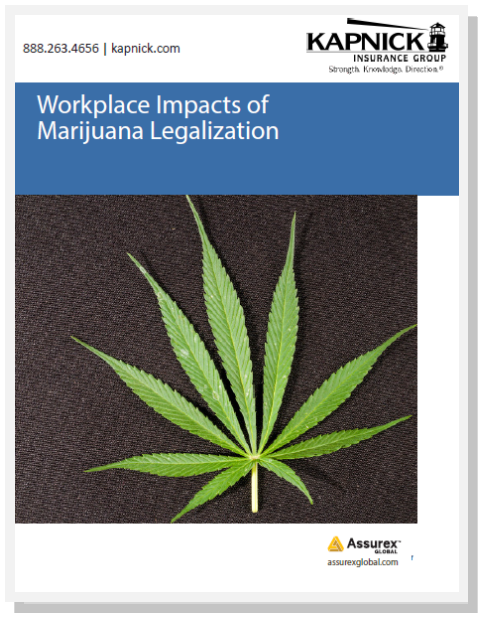 In this blog we will highlight what Paul L. Bittner, partner and vice chair of the Labor and Employment Group at Ice Miller discusses in his 13 page document about the impact of legalized
marijuana and your Workplace.

Pokémon Go is APPealing to Gamers, but Creating Increased Risks

Pokémon Go is more than just a cultural phenomenon; it’s now the most popular mobile game in U.S. history. Take a look around any bustling intersection or local gathering place and you’re likely to see gamers of all ages glued to their phones in search of a high-scoring Pokémon character.

The game allows players to cross over from the fantasy gaming world of Pokémon to explore the real world. Users will look for creatures with names such as Diglett, Doduo, and Ponyta as they pop up on screen. These characters can appear almost anywhere – on someone’s shoulder, along a sidewalk, in a trash can or behind a giant light pole.

The app, created by San Francisco-based software developer Niantic Labs, can either be downloaded from the Pokémon website or through Google Play. It should be noted that Google Play requires users to login via their Google credentials, giving the app access to all of a users’ Google-related information including Gmail, Google Docs and Google Photos, or through iTunes for the iOS platform.

Once Niantic Labs discovered this inherent flaw, they issued a statement that they were working on an update that will limit the information requested to only basic Google profile data. (It should be noted that users will not have to take any action to fix the flaw.) 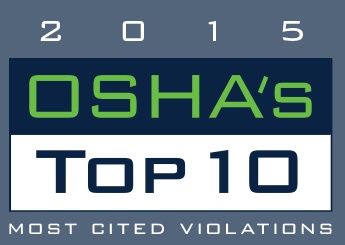 August 10, 2016 and January 1, 2017 are two important dates for employers to remember. That’s when the Occupational Safety and Health Administration's (OSHA) new rules to improve tracking of workplace injuries and Illnesses go into effect.

Steeper Fines from OSHA are No Accident

There will soon be a bigger price to pay for violating workplace safety – both for future fines and those currently being investigated by the U.S. Occupational Safety and Health Administration. That’s because employers will be facing larger retroactive OSHA fine increases. How’s this possible?

President Barack Obama signed The Bipartisan Budget Act of 2015 in November  of 2015. With the passage of this law, all federal agencies with civil monetary penalties covered by the statute, including OSHA, are required to update their existing fine structure.

Starting August 1, 2016, OSHA's civil penalty structure will sharply increase to reflect the change in the consumer price index. The last update was pre-1996. For the time being, the rate from October 2015 will be used. It should be noted, OSHA is now required by law to adjust its penalties annually based on this index.

The Bipartisan Budget Act of 2015 allows OSHA to increase maximum fines by up to 78%. Currently, the existing cap is $70,000 for “repeat and willful” violations. However, these fines could realistically increase to  $124,709. Plus, the top fines for “serious and other-than-serious” violations could escalate to $12,471 (from the current maximum of $7,000).

In 2016, OSHA will increase its workplace safety violation penalties for the first time in 25 years. The initial hike will raise fines by approximately 80 percent.

To educate contractors on how to avoid a citation, our Partners at Assurex Global developed an infographic, Avoid Temporary Worker OSHA Citations. By reading the infographic, you’ll learn about the 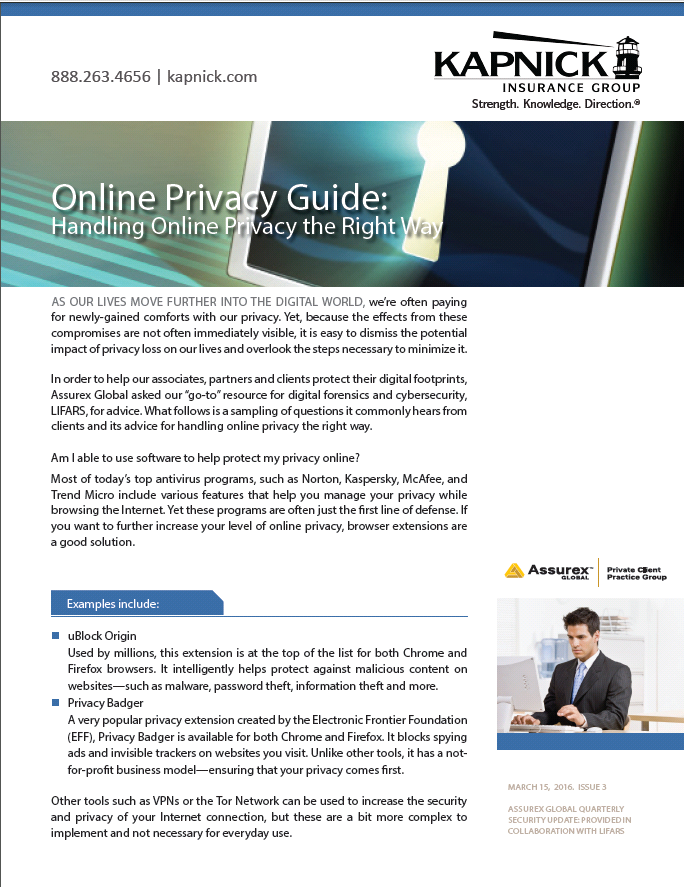 Our go-to resource for digital forensics and cyber security, LIFARS, has provided the first Quarterly Update for 2016. In this edition, get answers to commonly asked questions about online security, including: 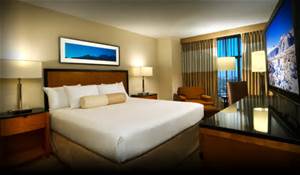 With an estimated 5 million guest rooms in the United States alone, the hospitality sector faces a variety of potentially damaging threats on a daily basis. These include:
END_OF_DOCUMENT_TOKEN_TO_BE_REPLACED
0 Comments Click here to read/write comments 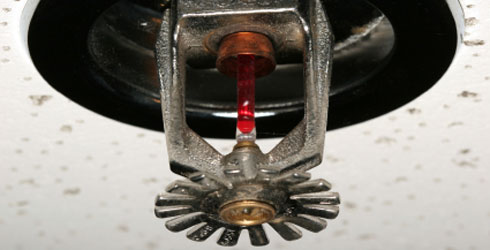 As the temperatures plummet, the risk of freezing pipes in fire protection sprinkler systems increases sharply. Here’s why. When the water inside the pipes freezes, it expands and pushes against the walls of the pipe causing enough force to rupture them.

By following a few simple steps, you can help prevent  water damage and costly repairs that burst pipes can cause.
END_OF_DOCUMENT_TOKEN_TO_BE_REPLACED
0 Comments Click here to read/write comments